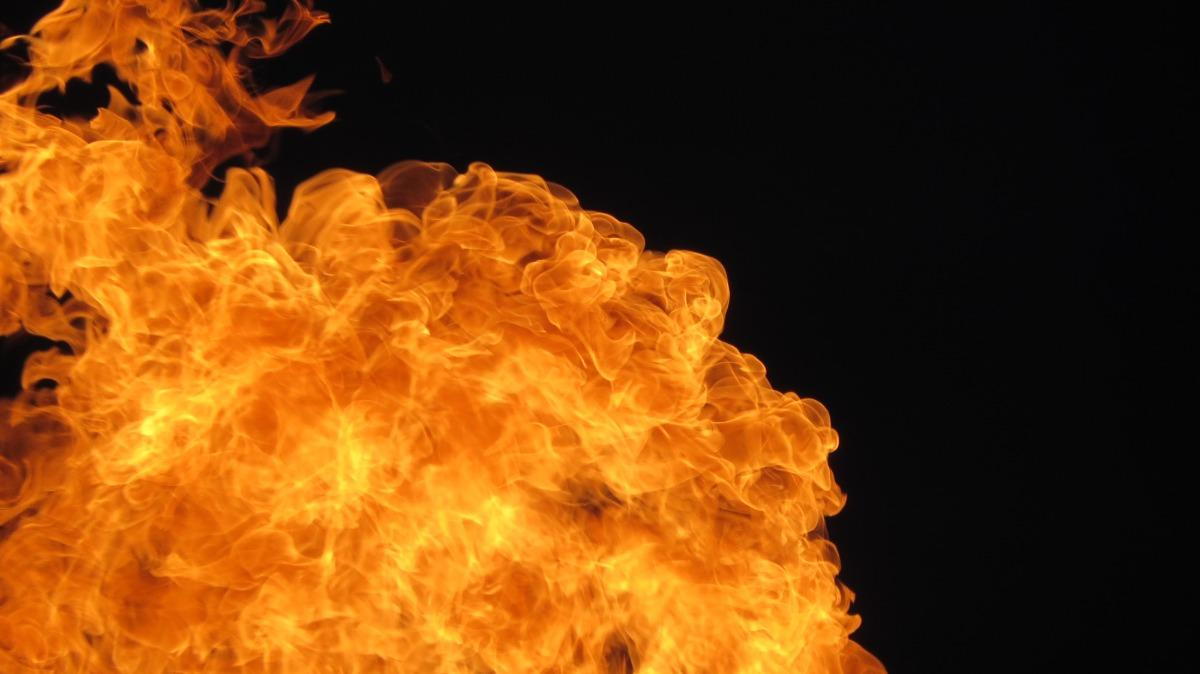 Photo by Andy Watkins on Unsplash

“The hallmark of...a hijack is that once the moment passes, those so possessed have the sense of not knowing what came over them...Think back to the last time you “lost it,” blowing up at someone—your spouse or child, or perhaps the driver of another car—to a degree that later, with some reflection and hindsight, seemed uncalled for..”
― Daniel Goleman, Emotional Intelligence

For me, one of the most vivid and relatable depictions of emotional hijacking involves the character of Bruce Banner, aka the Incredible Hulk, from Marvel Comics and the Marvel Cinematic Universe. Bruce Banner's character presents as a cerebral, logical, somewhat resigned, mild mannered scientist who doesn't want to hurt anyone. But under certain condiitons, he transforms into an unintelligent, green, rage-filled giant who destroys most of what lies in his path.

Daniel Goleman (1995), who coined the term emotional hijacking mainly describes it in terms of hyperarousal. The fight or flight response of the brain's limbic system effectively overrules our neo-cortex. Banner represents the neo-cortex, responsible for logical thought. Hulk represents the amygdala of the brain's limbic system taking over to where logical thought does not exist. With emotional hijacking, people feel as though something foreign takes over their bodies, engaging them in reactions and behaviors that do not feel like themsevles. They "Hulk Out."

Goleman (1995) proposes that emotional hijacking plays a role in PTSD and trauma. People who experience trauma describe feeling overtaken by their post-traumatic stress reactions. Often, they experience trauma responses as unwelcome and involuntary. At times, this manifests as acute anger, but more often appears as extreme fear, terror, acting out behaviors, shame, or flooding of emotion. Emotional hijacking is also commonly described as being triggered, with the events that sparked the trauma response themselves called triggers.

Van der Hart et al. (2006) and van der Kolk (2014) observed that emotional hijacking for trauma survivors takes the survivor back to the time of their trauma. Once triggered, trauma survivors relive their trauma, experiencing the same overwhelming emotions felt at that time. The defense strategy used at the time of trauma takes over in the current moment. If the survivor tried to flee, but could not, their frustrated mobilization response will be triggered in the present. Much of the time, these responses fall under the hyper-arousal umbrella. Occasionally, though, survivors relive past experiences of hypo-arousal. If the survivor went into hypoarousal to survive trauma, they may suddenly find themselves frozen, shut down, or collapsed in the present.

In an earlier article, I wrote about Marie, who was sexually assaulted and “did not respond how victims typically respond.” During her assault, she likely experienced the immobilization response to survive. Then later, while talking about her assault with friends, family and the police, she was likely emotinally hijacked back into hypoarousal. In PolyVagal Theory terms, reminders of her assault hijacked her out of the social engagement system into the immobilization response.

When someone is “triggered” or hijacked out of the social engagement system; it becomes hard to think and communicate. Much of the ability to use facial expressions, language, vocal inflection or movements shuts down. It becomes more difficult both to physically hear others and to follow what they say. Shifting from social engagement into immobilization leads to restricted expression and a flat presentation. Others experienced Marie as emotionless and uncommunicative for this reason.

In the next article, I continue my discussion of emotional hijacking in terms of parts.

Goleman, D. (1995) Emotional Intelligence: Why It Can Matter More than IQ. Bantam.