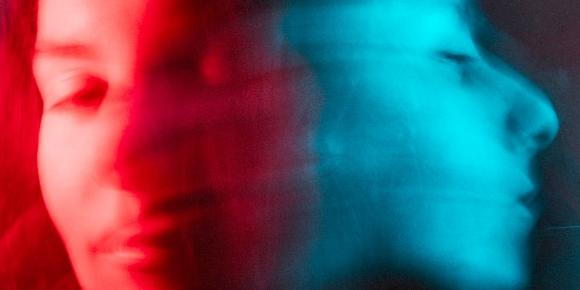 Photo by Joshua Fuller on Unsplash

By the time we encounter Harry in Harry Potter and the Order of the Phoenix, he has already endured much trauma. He has lost loved ones, lived with cruel and neglectful relatives, and witnessed the murder of one of his schoolmates. Much of the time, he fights. But occasionally, he collapses into what appears to be dissociative hypoarousal.

"So it went on for three whole days. Harry was filled alternately with restless energy that made him unable to settle to anything, during which he paced his bedroom again, furious at the whole lot of them for leaving him to stew in this mess, and with a lethargy so complete that he could lie on his bed for an hour at a time, staring dazedly into space..." (Rowling, 2003; p.44)

Well-known trauma researcher, Bessel Van Der Kolk, recognized that people with trauma histories tend to alternate between hyper-arousal and hypo-arousal in what he called the biphasic response to trauma (van der Kolk & Saporta, 1991).

When a trauma survivor feels threatened, their body automatically goes into an animal defense response. If they can run away or defend themselves (fight vs. flight), their body will take action. As with Harry, hyper-arousal can take the form of anger, restessness, and an inability to calm. Most people understand the feelings associated with hyper-arousal -- the sense of fear, panic or anger that comes with the fight or flight response. But fewer people have awareness of the numbness, collapsed or shut down feelings that go with hypo-arousal.  (Perhaps that is why it was difficult for me to find a pop culture example for this topic that did not involve someone using drugs or alcohol to numb themselves.)

Hypo-arousal comes in when fighting or fleeing are not options. The body releases endogenous opioids - natural heroin. A person feels numb, spacey, and “out of it” to protect themselves from the pain and overwhelm of hyperarousal. This hypoarousal defense is sometimes referred to as a dorsal vagal or immobilization response After trauma subsides, many survivors continue to use dissociative hypoarousal to cope.

Some people feel ashamed or angry at their tendency toward hypoarousal, wondering, Why do I shut down? Why can’t I talk or fight back. It can be helpful to know these responses originate from biological defenses. They are involuntary responses, seen in all vertebrate animals including humans and mammals. 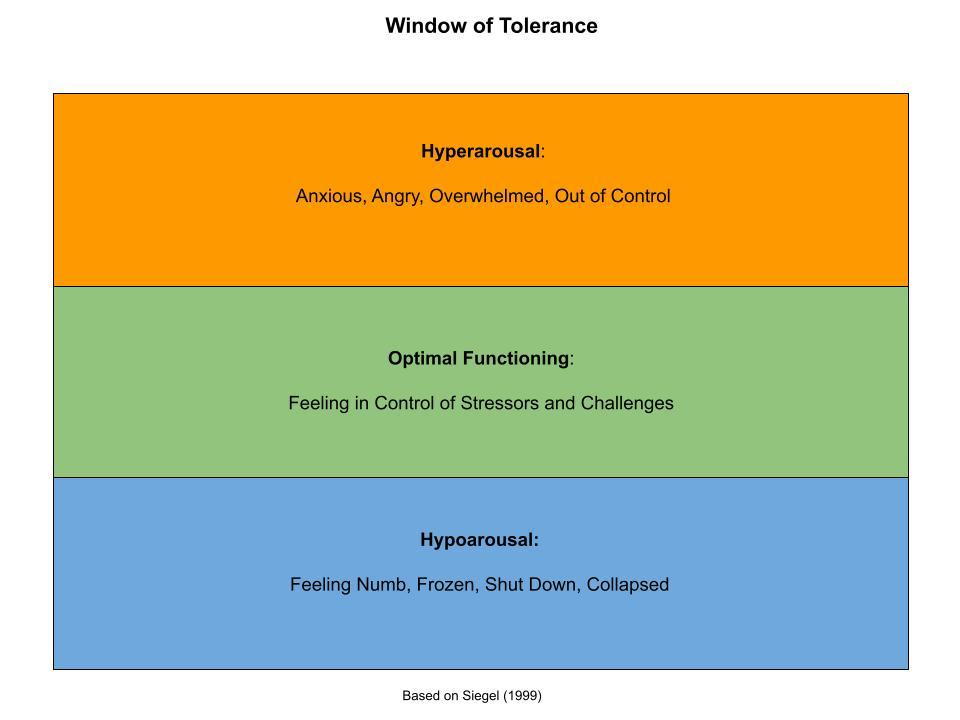 Understanding the window of tolerance can help trauma survivors describe their reactions and overall functioning. A survivor can monitor how often they experience reactions that exceed or fall below the window.

Pat Ogden and Kekuni Minton’s (2001) Modulation Model explains differences between non-trauma responses and biphasic trauma survivor responses. Someone without trauma will experience ups and downs in mood or activation, but mostly within their window of tolerance. Occasional swings outside the window quickly regulate back within the window. But a traumatized person attempting to self-regulate swings up and down between extremes of hyper and hypoarousal, making it biphasic. 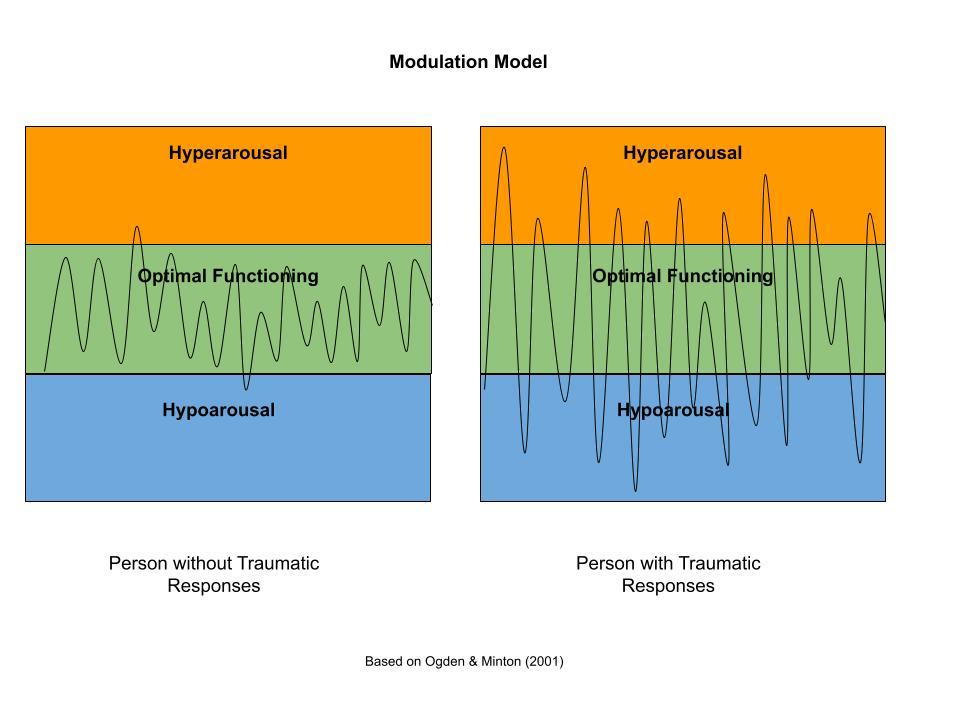 People who struggle after trauma often alternate between extremes of hyper- and hypo-arousal as though their bodies search for some sort of balance. Many survivors long for a sense of peace and control that exists within the window of tolerance. A first step in moving toward that balance involves understanding the full spectrum of their responses.

To that end, in my next article, I explore more about the biological factors in dissociative hypoarousal by focusing on The Polyvagal Theory.

Rowling, J.K. (2003). Harry Potter and the Order of the Phoenix. Arthur A. Levine, Scholastic.